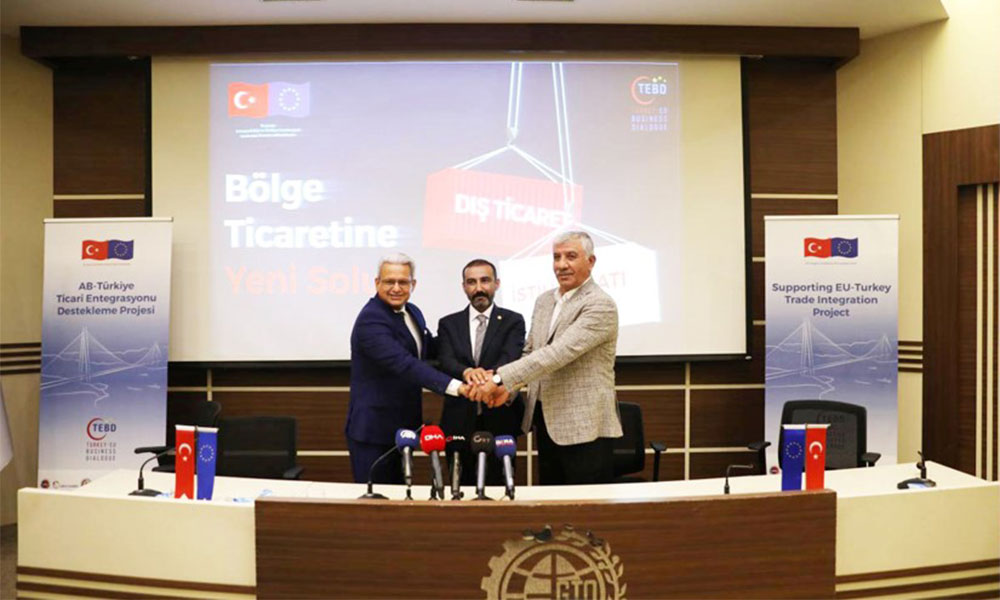 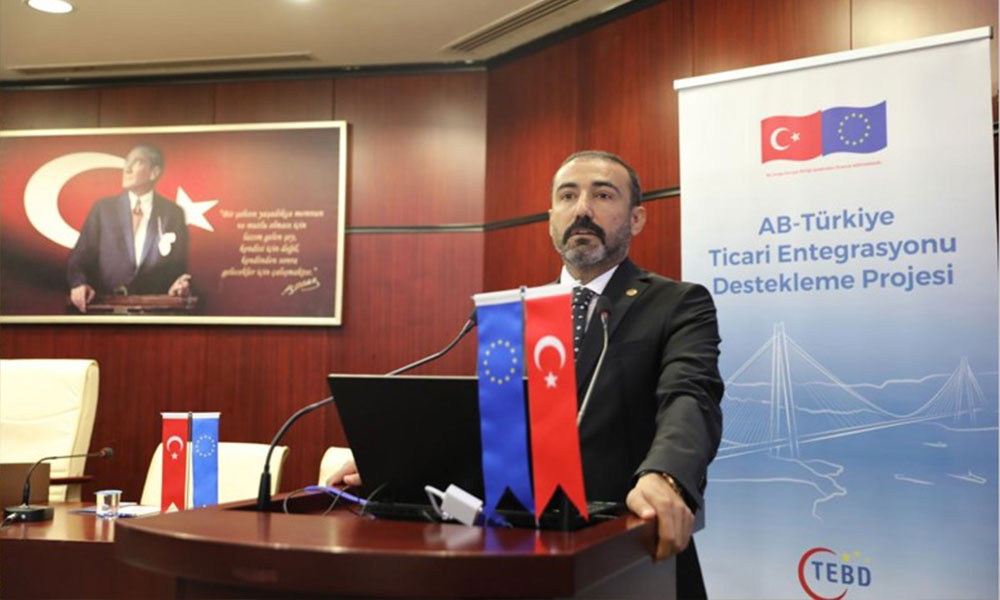 To build lasting relationships and increase foreign trade, many activities were carried out in the framework of the SETTI Chamber Partnership project. A study visit was organized to Sevilla, Spain with participation of experts and board members from all Chamber partners. The Turkish committee was presented the opportunity to look into European practices inside and outside of Sevilla CC. Also, an informative event called “Turkish Day” was organized with the participation of the Ambassador and Trade Counsellor of Turkey in Madrid, Spain. During this event detailed information about Turkish products and markets were given to Spanish companies. Following this event, a number of Spanish companies visited Gaziantep, Turkey and had B2B meetings with Turkish companies to get familiar with their products and services, and establish relationships. As a result of these B2B meetings, business agreements were formed between Turkish and Spanish companies. 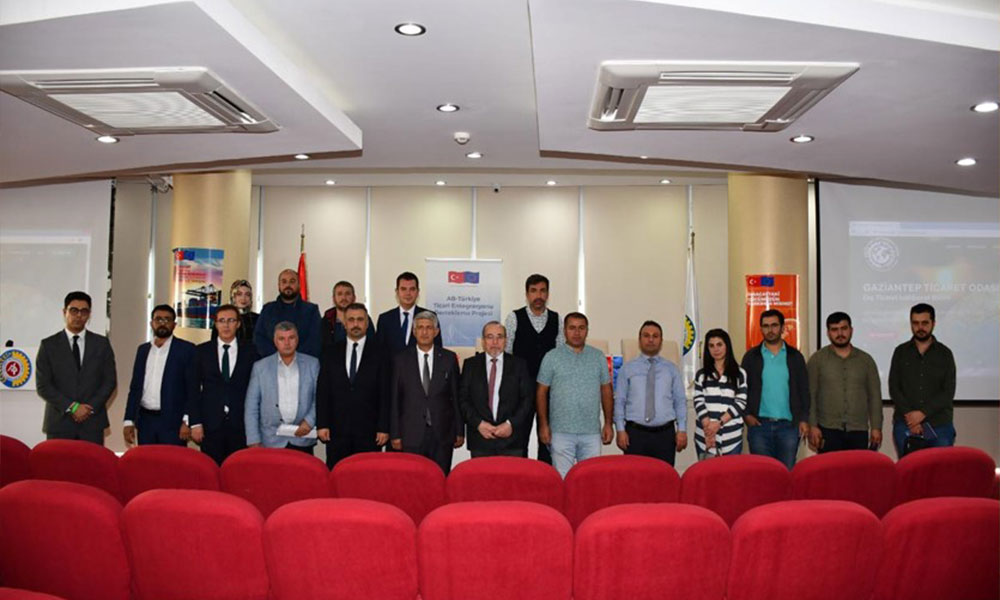 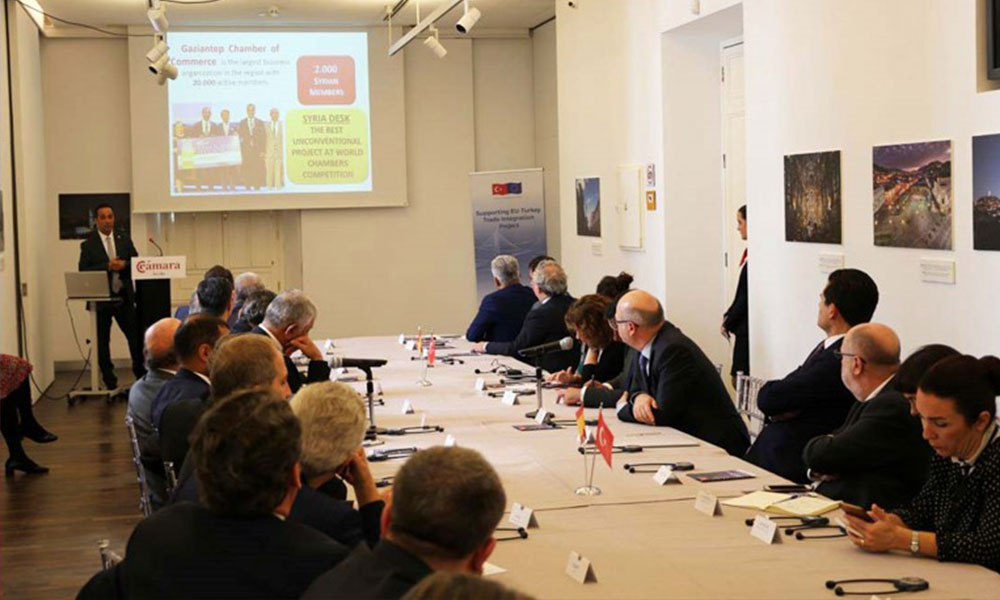 Within the scope of project, foreign trade intelligence units were set up in Gaziantep CC and Adıyaman CCI, trough trainings and applying good practices acquired from Sevilla CC and the “Xpande System”, which is the national trade intelligence system of Spain. The aim of these units is to offer coaching and consultancy services determining target markets and target customers of companies and develop their foreign trade capacities. Within these units more than 40 pilot companies from different sectors received foreign trade intelligence services. Even though the SETTI Chamber Partnership project has been finalized, these units are still ongoing and providing services to companies wanting to expand their export and import business. A selection of three companies, which benefitted from the Foreign Trade Intelligence Units’ services, have exported in more than 1 Million Euro to their target markets and used the sustainable information received to create a more solid basis for trading.