Digitalization can be considered as both an opportunity and a challenge for small and medium-sized enterprises (SMEs). While the benefits of digitalization can be very significant, companies are often deterred by a lack of resources, or by not having access to the necessary knowledge. Addressing the digitalization needs of SMEs is the main objective of the T4D project, which was launched on 1 April 2019 and is due to end in the summer of 2020. 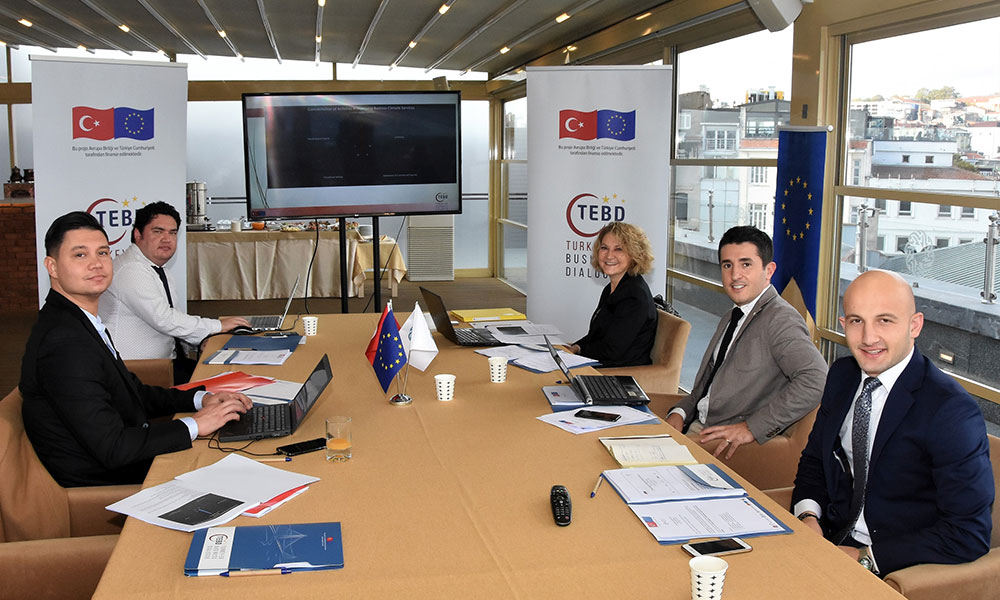 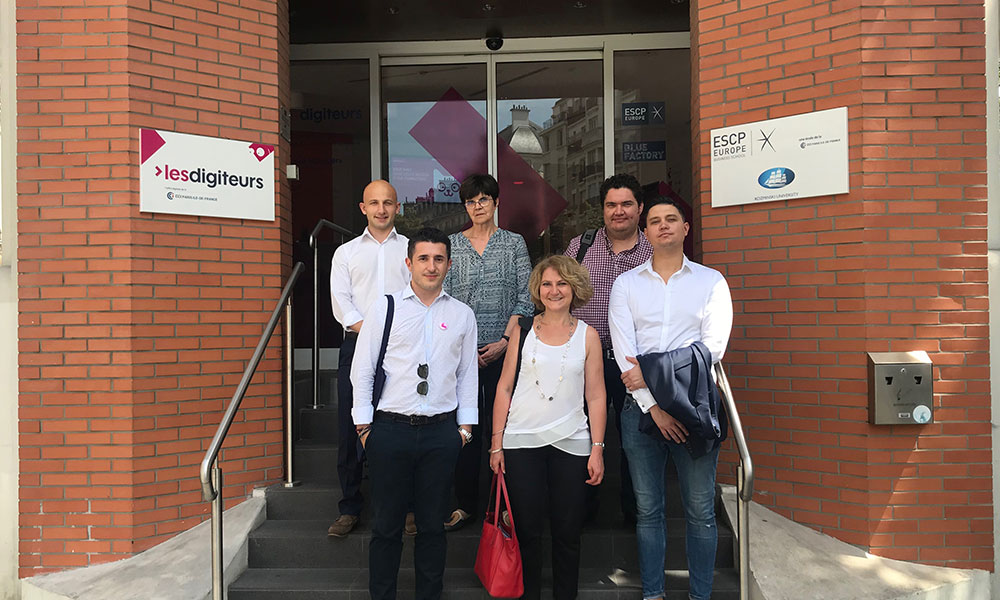 The T4D project aims to strengthen the capacity of Istanbul CoC to provide advice and support to companies, in order help them access the benefits of digital technologies – including online marketing and e-commerce. In particular, the project partners have shared knowledge and expertise that Paris CCI has gained through the development of its own digital support service network under the label of “Les Digiteurs”

During the first 12 months of the project, the partners have carried out research on the digital needs of SMEs in the city and province of Istanbul. Paris CCI has produced a Guidebook of Methodology Transfer and Partnership Building, and has also provided training to five members of staff from Istanbul CoC. Meanwhile, Istanbul CoC has developed a web platform for SMEs supported by a diagnostic tool to assess the needs of each business, and has also started to set up a digital transformation academy.

During the last few weeks, it has become even more evident that digitalization is vital for businesses to succeed in the 21st Century. The context of the COVID-19 pandemic has forced many companies to move faster in the direction of digitalization. At the end of this period, we can expect to find that those companies which have already embraced digitalization will have suffered less damage than others. One can even say that digital transformation could act as a ‘lifesaver’ for many companies – especially SMEs.

In the long term, the positive impacts of the T4D project are expected to spread beyond Istanbul to other parts of Turkey, as knowledge and best practices are disseminated. Moreover, the T4D partners hope that their project will make a crucial contribution not only to the digitalization of companies but also to the strengthening of mutual knowledge and understanding between the Turkish and EU business communities.

Click here for more information about the Chamber Partnerships.